Most policy approaches for meeting climate targets rely on the hope for new technologies – such as negative emissions technologies – and changes in production. This often underestimates the contributions of lifestyle changes. The 1.5-degree lifestyles work fills a gap in the existing research by establishing global targets for lifestyle carbon footprints, examining current consumption patterns and their impacts on footprints, and evaluating potential reduction impacts of low-carbon lifestyle options.

Following the publication of the 1.5 Degree Lifestyles: A Fair Consumption Space for All report, a new series of events built upon this work will offer the opportunity to  join the conversation on sustainable lifestyles and learn from top experts in the field.

The event series will break down and feature the breadth of findings from the 1.5-Degree Lifestyles report, working with key audiences to affect positive change. These events will offer key conversations on 1.5-degree lifestyles and why this approach is a critical part of the climate solution.

Towards A Fair Consumption Space for All

What are the targets for 1.5-degree lifestyles?

Changing lifestyles, especially by prioritising high-impact areas, such as food, personal transport, housing, consumer goods, leisure, and services, can bring about results relatively quickly, especially in consumption domains that are not locked into existing infrastructure.

Lifestyle carbon footprints. These are measures of GHG emissions directly and indirectly induced by an average household’s consumption but excluding those from the public sector and capital investment. In principle, lifestyle carbon footprints are calculated by multiplying average annual consumption in physical units with life-cycle-based carbon intensities for a wide range of goods and services in case countries. For consumption areas where physical units cannot be easily expressed, such as for “leisure,” consumer expenditures can be used. This consumption-based accounting approach ensures a clear focus on emissions attributable to lifestyles, and allocates emissions to specific goods and services consumed by households.

Hotspots. Lifestyle carbon footprints are analysed to identify “hotspots”—consumption areas with the highest climate impact. Identification of specific hotspots is made easier by the use of physical consumption units, such as distances travelled by car or vegetables eaten.

Equity-based reduction targets. To ensure that the temperature limits of the Paris Agreement are met, per capita targets are determined by distributing the remaining carbon budget on an equitable basis across the global population. Establishing long-term per-capita carbon targets requires balancing GHG emissions and effects of sinks. Thus proposed per-capita carbon footprint targets dynamically shrink into the future as the total carbon budget shrinks—the longer action is delayed to stabilise and reduce emissions, the more rapidly the budget will shrink. Current targets for this report are estimated to be 0.7tCO2e by 2050, with intermediary targets of  2.5t in 2030 and 1.4t by 2040.

Low-carbon options. To support meeting 1.5-degree lifestyle targets, a number of low-carbon lifestyle options are drawn from the scientific literature and their emissions reduction potential is estimated. Options include both production-side efficiency improvements and consumption-side changes, grouped according to three key approaches: absolute consumption reductions, modal shift to alternative products or services, and efficiency improvements of current goods and services.

Adoption rates. Adoption rates are used to account for the varying extents to which a population changes to low-carbon options. They represent the share of the population implementing an option (e.g. 50% of population adopt a vegetarian diet) and/or the extent of implementation of the option (e.g. vegetarian diet implemented by 50%, i.e. half of one’s meals are vegetarian). Estimated impacts and policy recommendations are calculated on the basis of partial or full implementation (or adoption) of each low-carbon lifestyle option.

What is the impact of the 1.5-degree lifestyles work? 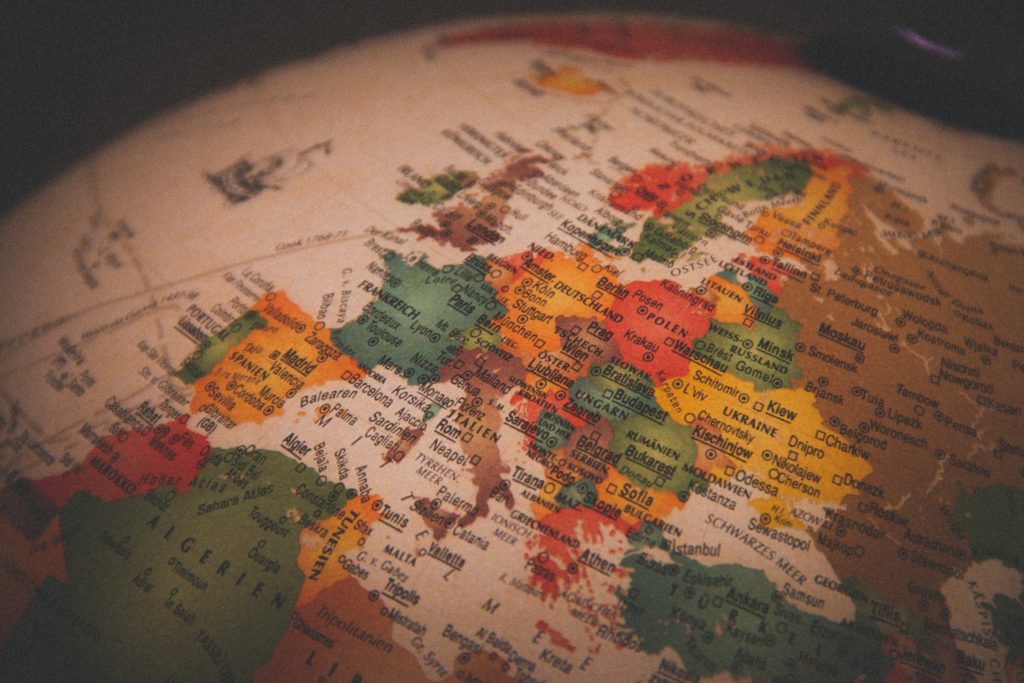 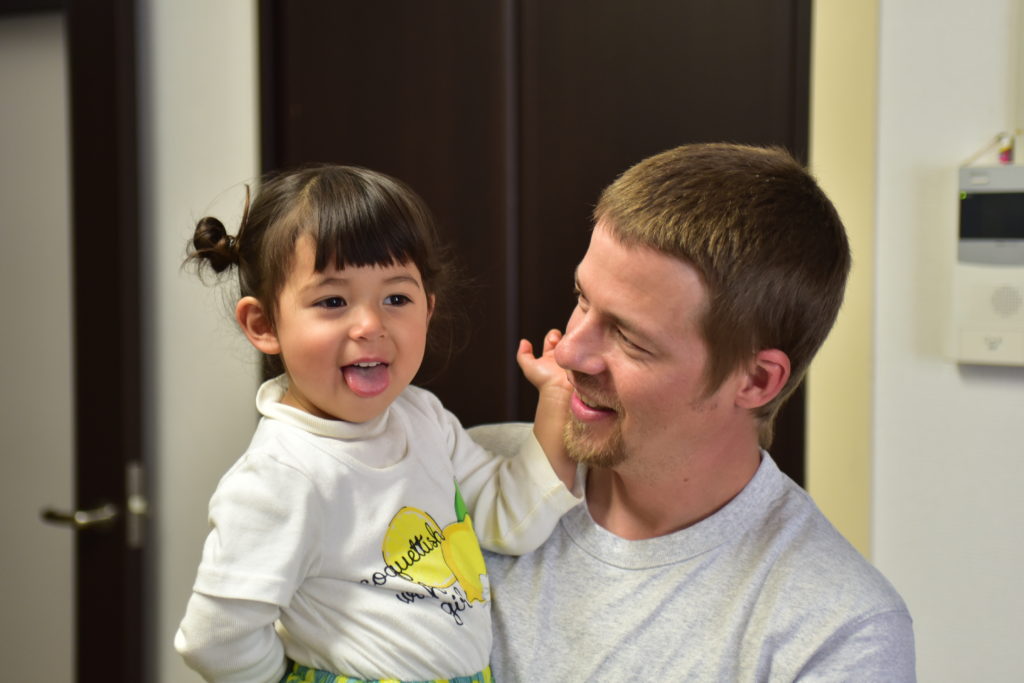 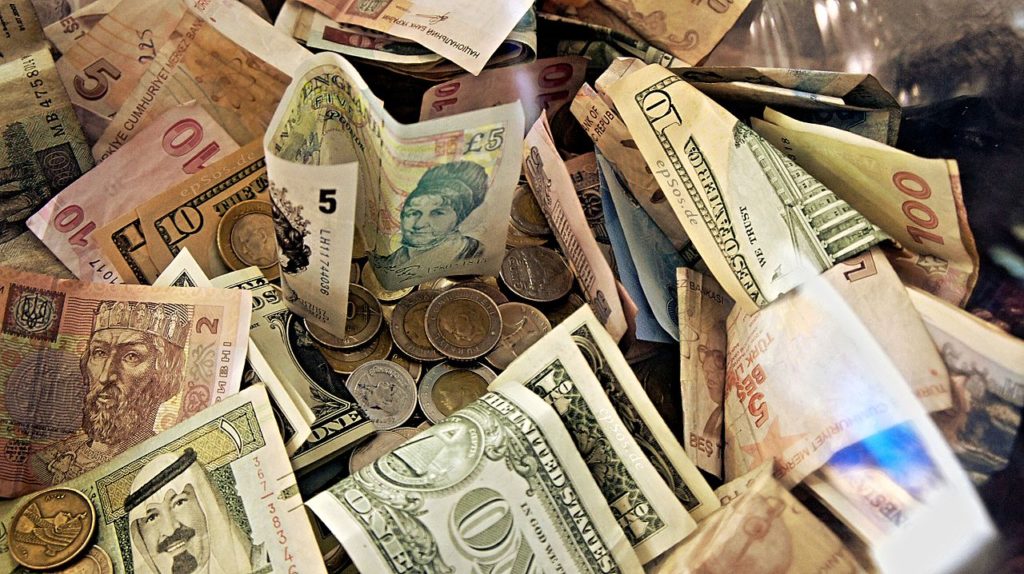 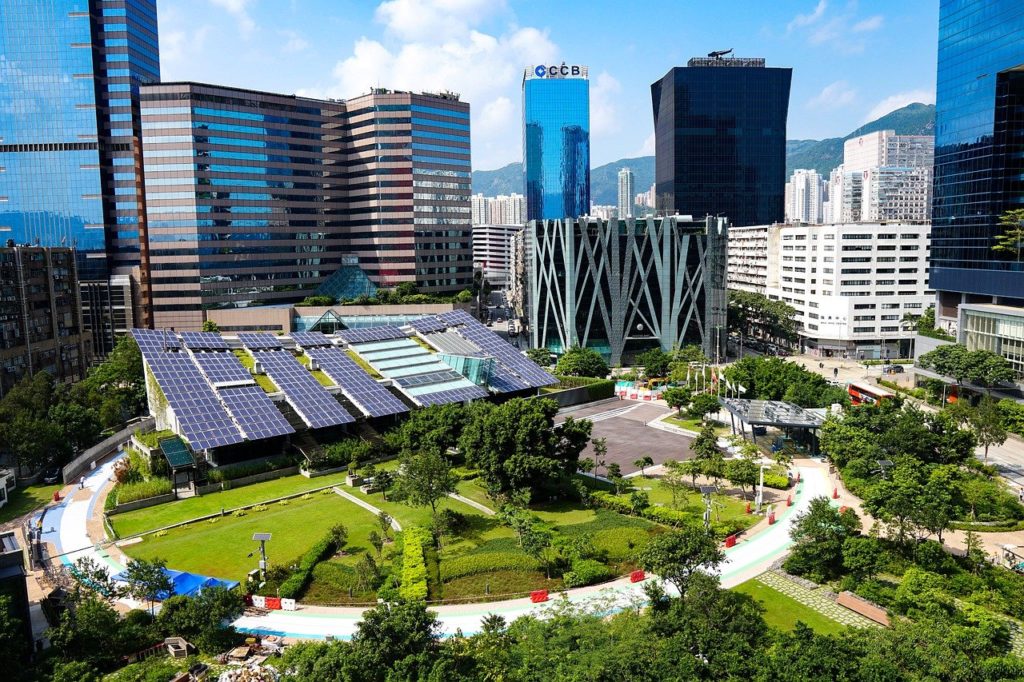 Building upon the work of ‘1.5 Degree Lifestyles: Targets and options for reducing lifestyle carbon footprints’ the Envisioning Future Low-Carbon Lifestyles and Transitioning Instruments is a Demonstration Project through the

The Beacon for Sustainable Living is an initiative that distils research findings and successful implementation lessons to lend credibility to organizations and individuals leading on sustainable everyday living. 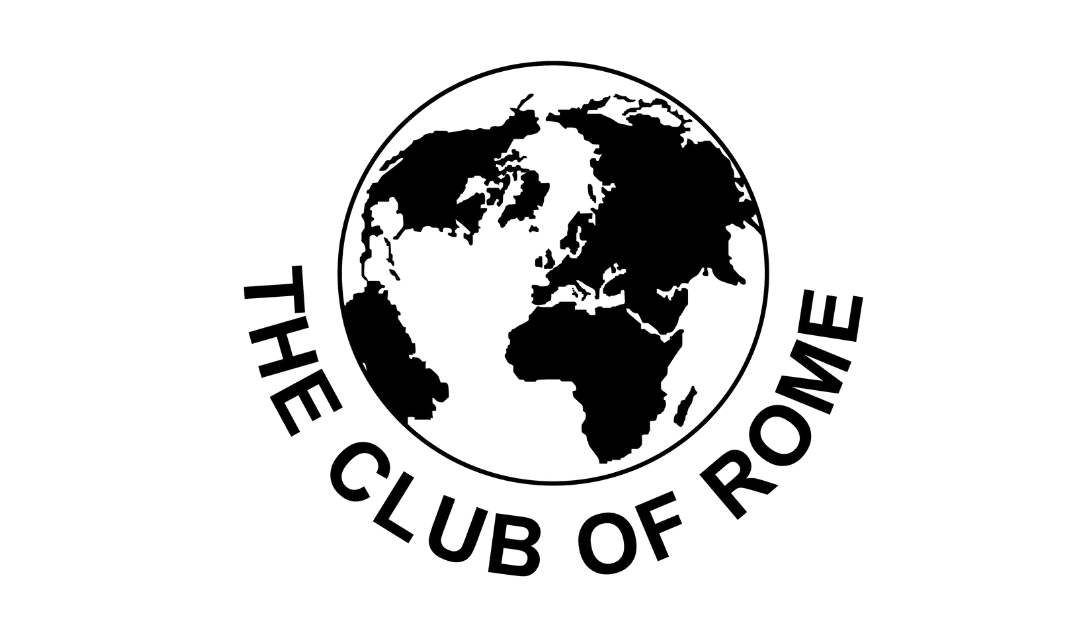