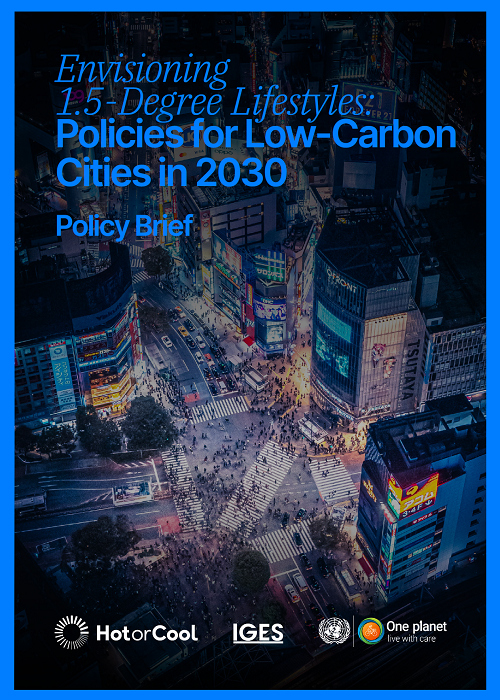 Besides how we consume, lifestyles are also how we relate to one another, what kind of neighbours, friends, citizens and parents we are, what kinds of values we nurture, and how we let those values drive our choices.

Cities present the context and infrastructures that shape lifestyles and provide citizens with options for food, housing, transport, and leisure. By 2030, cities will host over 60% of the global population (UN, 2019). Local governments and cities thus play a fundamental role in leveraging the transition to sustainable lifestyles.

The project ‘Envisioning Future Low-Carbon Lifestyles and Transitioning Instruments,’ funded under the United Nations One Planet Network, was launched to explore the 1.5-degree lifestyles concept at the city level. The project is led by IGES in collaboration with Hot or Cool Institute, D-mat, ICLEI Japan, the National Institute for Environmental Studies, Japan (NIES) and the local partners: Akatu Institute (Brazil); Swechha (India); ICLEI Africa (South Africa); and Chulalongkorn University (Thailand).

This brief shares findings from the project implementation in the six cities involved, including policy recommendations for enabling 1.5-degree lifestyles. 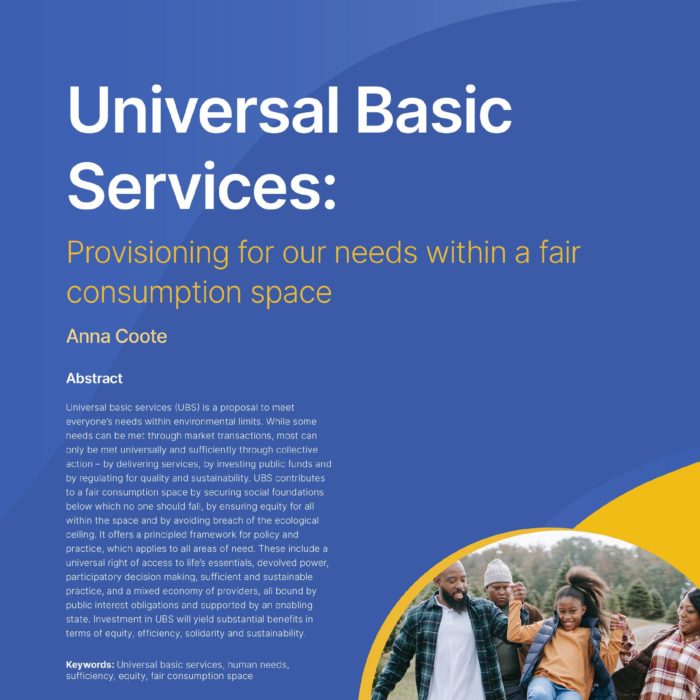 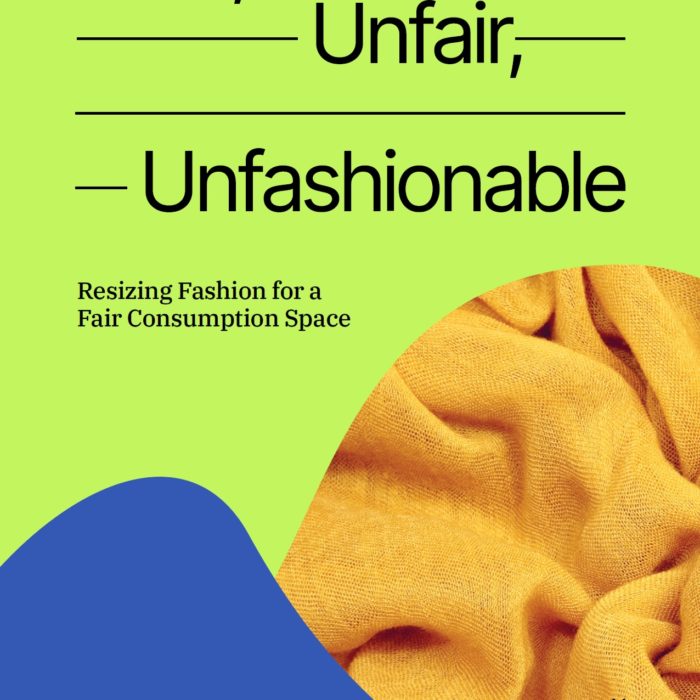